In which countries is CSGO most popular? CS GO popularity by country | CSGO-Top.com
Skip to content 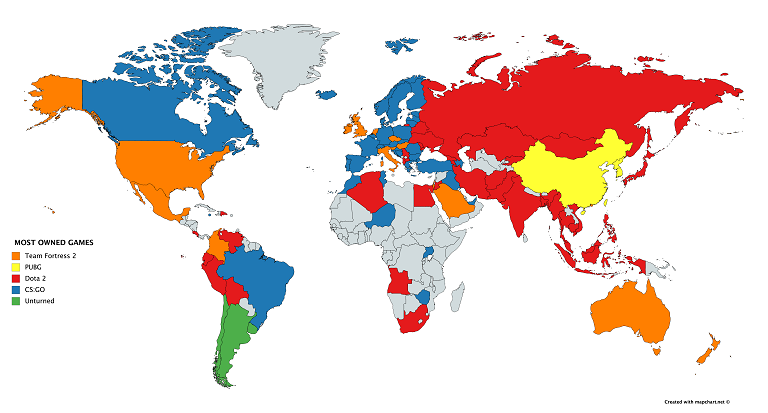 One of the world’s most well-known competitive online shooters is CS:GO and it is enjoyed all over the world, but what is CS GO popularity by country? Well, the CS:GO data analysis website Leetify recently made the decision to determine which nation has the highest proportion of gamers overall. They compiled information from more than 7 million matchmaking users and came to the conclusion that Russia is leading the way, accounting for an astounding 11.65% of the CS:GO player base. There are a ton of CS:GO players there who are prepared to B-rush at any time!

Let’s take a look at the full datasheet and see the CS GO popularity by country and how the 20 countries on the list are doing. We are trying to figure out how this affects the competitive cycle and how some regions are thriving, although Valve is not doing anything for them at all. According to a Leetify study, the majority of CS:GO players come from which nation. With 10.66% of the player base, the US is in second place despite its lackluster competitive performance. Some of the remarkable countries in the top 20 were Japan, India, and Argentina.

Top 20 nations where CS:GO players are most prevalent overall

The distribution of all CS:GO players worldwide is depicted in the infographic by Leetify. Some nations are left out because there is no precise data available for them. While the majority of nations fall into the 0% to 6% range, a few stand out with substantial contributions, like the US, Poland, and Russia.

Based only on the collected facts, we can only draw the following startling conclusions:

The data shown does not mean that a country like the US or Russia individually has a large player base. Because given their potential size, the density of CS:GO players per 1 million population brings the reality of the situation to the fore.

In the US, only 8,755 users per million people play CS:GO, while in Russia, according to the same parameters, 21,760 users play the game. For comparison: in Denmark, CS:GO is played by about 78,892 people per 1 million inhabitants.

Some more info on players’ number 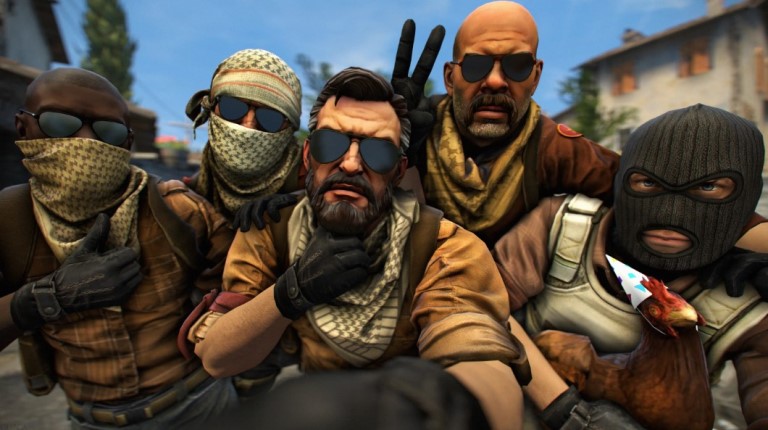 The information was gathered to provide statistics from 53 nations and 7 million different gamers who connected with other players through matchmaking at least once. In other words, Leetify was able to reliably sample 90% of the whole CS:GO population.

Nearly all of the Nordic nations and Denmark 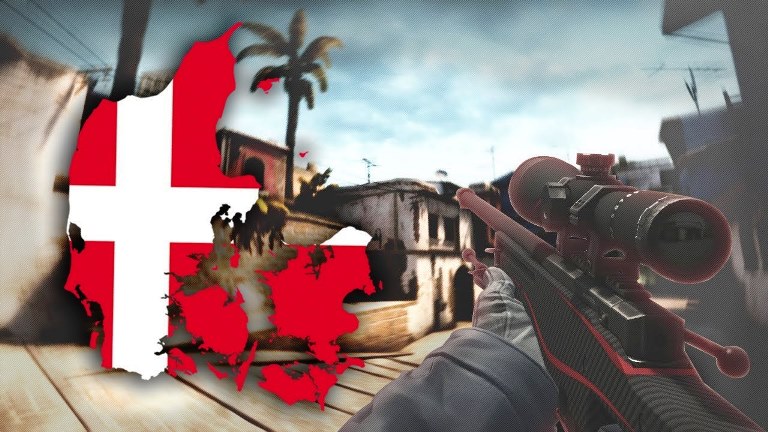 According to Leetify, Denmark has 78,892 active CS:GO players and is ranked highly in the world. This is likely because Astralis, the area’s esports team, and last but not least, HLTV.org, a CS:GO website from Denmark, are both very well-known.

With 21,760 players, Russia leads the list, far fewer than Scandinavian nations like Sweden and Finland, which have 55,273 and 76,873 players, respectively. With a total of 77,260 gamers, Estonia itself has a sizable player base.

Two additional historically robust CS:GO markets, Turkey and Bulgaria, are actually reporting fairly moderate statistics, with 13,806 and 13,579, respectively. In South Korea, there are only 1947 players who have registered.

The CS:GO player base is steady

When you take into account the largest fraction of the total CS:GO player population, these stats are even more amazing. Even while Denmark only makes up 1.70 percent of the worldwide player base, you can immediately tell that the nation is turning out some of the most talented and competitive workers.

Despite not having the same amount of players per capita, Gambit Esports makes sure that Russia keeps up by accounting for 11.65% of all active players worldwide.

The peak player count for Counter-Strike: Global Offensive has consistently surpassed 1,124,553, demonstrating the ongoing popularity of the game. The biggest and best-organized events ever are still held by BLAST and ESL.

So who is the leader?

Undoubtedly one of the most played competitive first-person shooter games in the world is Counter Strike: Global Offensive, or CS:GO. Despite being roughly ten years old, the game stands out for its deeply entrenched narrative and straightforward design, which virtually any player can pick up quickly. There are millions of active gamers in CS:GO today.

Although teams made up of random individuals typically communicate in English, players in CS:GO hail from practically every nation. Nationalities, however, make up the majority of the CS:GO community. Have you ever given it any thought? CS:GO statistics exchange The nations with the highest proportion of CS:GO gamers have been revealed by Leetify.

Russian gamers, who make up the greatest portion of the CS:GO player population with 11.65% of the total, draw attention with their hideaway, according to data made public by Leetify. The US came in second with 10.66%, behind only Russia. Poland is the third-largest CS:GO community with 5.32 percent of the total player population.

Russia and the United States have the most CO:GO players.

It is based on 7 million of Leetify’s own matchmaking data, the company claims. As a result, it’s probable that Valve, the game’s developer, has access to the data and will provide it to Leetify, although this discrepancy is at least negligible enough not to affect the ranking of the countries. Additionally, 90% of the shooter players are represented by the 20 countries in the graphic.