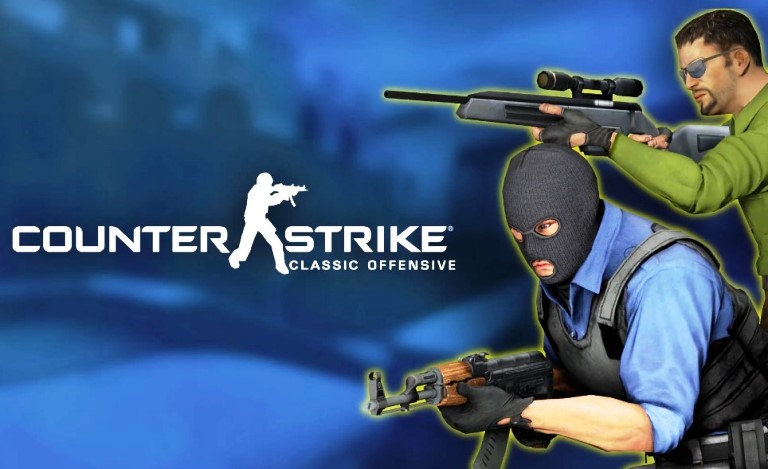 CS: GO case opening is a lottery attended by millions of players from the tremendous worldwide community. The chances of getting rare items were always low, and the players weren’t told about their exact indicator. It is only known that only the luckiest get the extremely rare knife, gloves, or red “covert” skins, which are valued mainly by the community.

When discussing the lotteries, the players always elaborately choose the suitable platform for a profitable and exciting game.

Therefore, each modern CS: GO roulette or a website to open cases includes a specific fair play algorithm, Provably Fair (PF), added during the development. Why do many players consider it objective and find the PF website highly reliable?

What is Provably Fair?

It confirms that each player can become convinced that each roulette’s spin provides an unexpected result. As everybody understood, the algorithm appeared for standard online casinos first. The PF algorithm is simple in performance but theoretically complicated. Let’s define how it works and how players confirm the fairness of CS: GO case opening sites.

The method is based on representing the value chain, which has more than a million hashes. The income data starts the result generation by adding the output of the last hash number to the new one. The reverse values define the game result and what item will be dropped from CS: GO case. At the end of the game, each player can use the specific checker to compare the actual hash value with the one at the beginning to confirm the fairness of the spin.

The game’s result is defined by server seed (changed every 48 hours) and client hash (generated when entering the account) values. A specific formula explains that the game result hash equals the client hash. After the player spins, the primary seed value is revealed, and everybody can easily compare it with the previous formula to become convinced in equal playing for everybody.

The algorithm consists of various income elements capable of generating final random numbers. In simple words, it starts working when the operator provides a specific ID to each player, making it income data. Then the particular function value is generated, and it should be compared with the threshold value. If the generated value is lower than the maximum, it can start the number randomizing process. Each player can check the primary value and understand if the process was properly started.

The most objective of them are the following:

Each user should consider the listed rules before donating money, even on the website with the PF algorithm.

Analytics place such websites in higher positions than those that didn’t set any verification algorithms. Most sites for opening cases allow players to check any hash history and look through the data for others to verify the fairness of the play. Due to the specific ranking, probably fair websites don’t have any inconveniences with the clients and provide an equal game to each client, who came to check his luck.

Overall, including the PF algorithm influences the CS: GO case opening site’s ranking and plays a crucial role in the customer’s choice. The automatic generation algorithms are hard to forge, and it is a decisive factor in trusting the website. And, for sure, it is recommended to open boxes on reliable platforms to avoid scammers and make the lottery attractive.