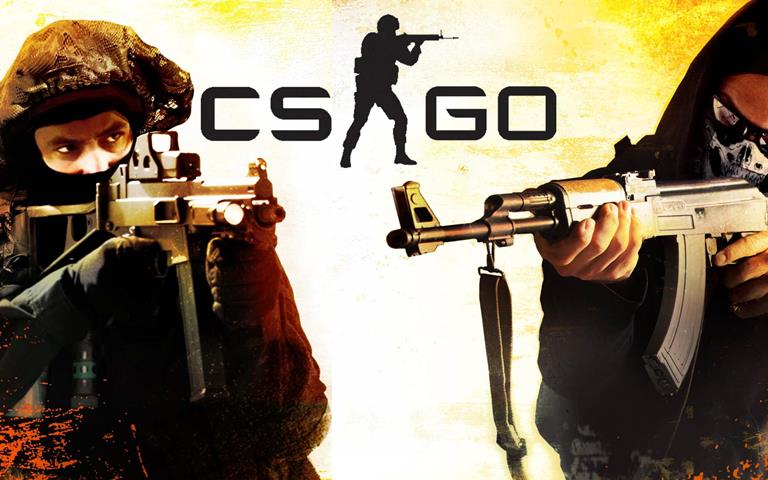 CS: GO is one of the key games in esports. It regularly attracts a huge number of spectators at its events, and the game has a lot of ardent fans. But despite the fact that CS: GO occupies a central place in eSports, the game has long been “aged” and the CS GO player count in it has recently been decreasing, although the audience of the game’s viewers remains the same and even grows.

Even though the popularity of CS is still high, it is definitely declining compared to previous years. Games can’t live forever and many players today are wondering if CS: GO is dying? The reason for such thoughts may be the fact that recently CS: GO has had a huge number of serious competitors and with that, the CS GO player count is changing.

Those wondering if CS: GO will ever die should pay attention to both its current position in esports and the number of players taking part in regular online games. One of the most frequently heard questions today is whether Valorant can get over CS: GO as a new game from Riot attracts some of the best CS: GO players.

So, can CS: GO survive in this more competitive environment? Let’s figure it out!

The short answer is NO.

When you consider whether CS: GO is dying or if CS: GO will ever die, you need to look at it the same way you would at any other game. The number of CS: GO players and how popular the esports community remains is a good indicator of whether the game is still healthy or dying. CS: GO esports news is probably the most discussed in the world community, therefore we are sure that the community of this game will remain popular until it ceases to regularly hold high-level esports tournaments, and this, at the moment, CS: GO does not threaten.

CS: GO may be a game with a large esports community, but it’s still mostly played by casual players. And although the game is getting older, it is worth paying attention to how large the player base of this esports discipline is. The facts are that the number of players in CS: GO was still growing until recently. Most recently, the average daily number of CS: GO players increased significantly, which was attributed to the outbreak of Covid and widespread quarantine. Then the number of online players increased from 650,000 to 800,000. In 2020, the game continued to grow. Every day, about 900,000 players played it at the same time.

In 2022, the game had more than a million active players at the same time. But since March 2022, the number of players has been steadily declining. However, for now, this is more like a standard activity cycle, when players devote more time to other entertainment in the summer.

Despite the fact that games like Valorant are actively competing with CS in many markets, CS: GO in general is still of great interest to the players, which means that it cannot be said that CS is dying. 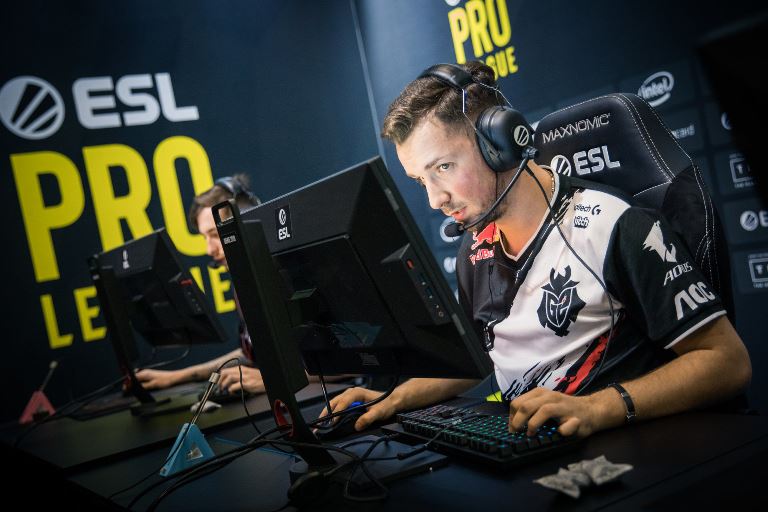 The CS: GO player base is a great example that the game is still evolving. However, one of the game’s main strengths has always been the popularity of its competitive scene. It is thanks to it that CS: GO has great resilience and incredible longevity as an esports game. If you’re wondering if Valorant will get over CS: GO, you just have to look at how esports events have evolved lately.

In favor of development is the increase in the base of competitive CS: GO players – this makes the game much healthier. At the same time, the CS GO world ranking includes a large number of high-class teams, which indicates incredible competition in the sports part of the game.

However, it is worth noting that esports events in the game have eased up a bit lately. The pandemic and the cancellation of many LAN events have affected the game. The ESL 2020 Major was canceled, which did not help the scene because the top teams missed the opportunity to win another trophy, and the audience was not able to watch this long-awaited event.

Will Valorant get over CS:GO?

One of the main thoughts that now excites the players and makes them discuss the death of CS: GO is whether the formidable Valorant will be able to destroy the beloved game in the future. And while Valorant has a lot in common with CS: GO, in some important ways this game is very different from CS: GO. Valorant is more like a combination of CS: GO and Overwatch. This has no doubt influenced both games as Valorant has caught the attention of some professional players from CS: GO and Overwatch. However, the scale of such transitions was no greater than from other games, mass migration did not take place. Despite everything, CS: GO is still in trend and does not lose its popularity.

Undoubtedly, the popularity of Valorant will continue to grow. However, there seems to be more than enough room in the esports world for both games. If you’re wondering if CS: GO is dead, the game looks healthy enough at the moment. CS: GO’s popularity may be a little on the downside at the moment, but the game looks set to bounce back once LAN events return and the holiday season ends.

What is the number of active CS GO players in 2022?

Perhaps new rivals have somewhat undermined the popularity of CS GO, but Valve’s shooter is quickly regaining popularity. According to the steam charts, the Counter-Strike will return the lost indicators in 2022.

Let’s look at the dates of the last years when the servers hosted an incredibly high number of concurrent CS: GO players:

According to steam charts, CS GO peaked at 991,625 players in January 2022. This is the highest figure in the last eight months, which indicates that CS GO business will take off in the new year.

Exact CSGO averages are unknown, but according to a reliable active player tracker, the game will average 35 million monthly players in 2022. In January alone, CS GO saw the biggest increase in the number of unique players, with 55,762 players signed up to their Steam accounts. Thanks to this, CS GO has approached the mark of 1 million players.

In 2021, CS GO saw its most significant decline in player numbers, which lasted for six months. After reaching the 1 million player mark, the online format hit CS GO like lightning, killing 16.75% of the players. PGL Major Stockholm helped recover some of the lost player numbers, but there was no consistent surge. However, CS GO is off to a great start in 2022.

What was the peak indicator of players?

In April 2020, CS GO reached its historical peak of 1,305,714 concurrent players. This massive growth died down the following month when the game lost 10% of its players. Valve’s shooter quickly regained the 1 million player mark in November 2020 and appears to be getting close to it again.

The popularity of CS GO has dropped significantly, but the numbers remain high. Despite the decline, Valve’s shooter remains one of the most talked about games in 2022. Betting on esports is also popular.

Everyone knows that CS GO was one of the pioneer games in organizing competitions. On the Internet, you can read that the origin of esports dates back to the early seventies, but in fact, the stability of the Internet connection was the main impetus for the fact that it became so popular. Just like the games themselves.

Who would have thought that people who sit and click the mouse would be called athletes? Well, we live in this era. The pandemic has closed or restricted some of the biggest sporting events, making esports even more popular. CS GO is now available to everyone, and what could be better than gathering a team of your closest friends and starting to compete.

On Steam, the game retains its first place with the full list of players. Hours of views on Twitch also indicate that the game is still relevant and interesting. According to Twitch, CS GO is the eighth most viewed game in February 2022 with 47,372,905. This statistic proves that players are still passionate about CS GO’s realistic graphics and deadly arsenal.

In 2022, the popularity of CS GO is expected to skyrocket. Valve has already announced another major tournament that will take place by the end of the year. These tournaments should have a positive impact on the popularity of the game, attracting new players in 2022.