Is CS 1.6 better than CSGO? Pros and Cons of the games
Skip to content 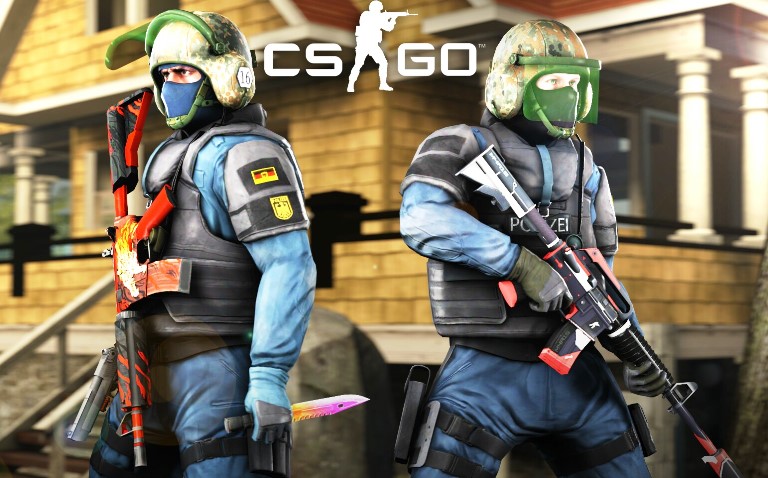 Almost everyone started their acquaintance with the CS series from version 1.6, and some of them still play it. However, Valve has long abandoned its outdated product and offers much more modern games of the same series. At first, it was Condition Zero and Source, and then quite successful CS:GO came out. However, having loaded it for the first time, those who have not played CS for a long time or sometimes only went to 1.6 may be noticeably surprised, because they have enough differences. So, is CS 1.6 better than CSGO?

Between the release of games there is a 12-year difference, one of them came out in 2000, and the second in 2012, respectively. Naturally, visually they differ greatly. CS:GO, even at minimum wages, cannot be confused with its predecessor, and the detailing of maps, weapons, and characters has grown by an order of magnitude. In fact, they were all re-created and in some cases even seriously changed. Of course, we can not say that CS 1.6 is better than CS:GO. 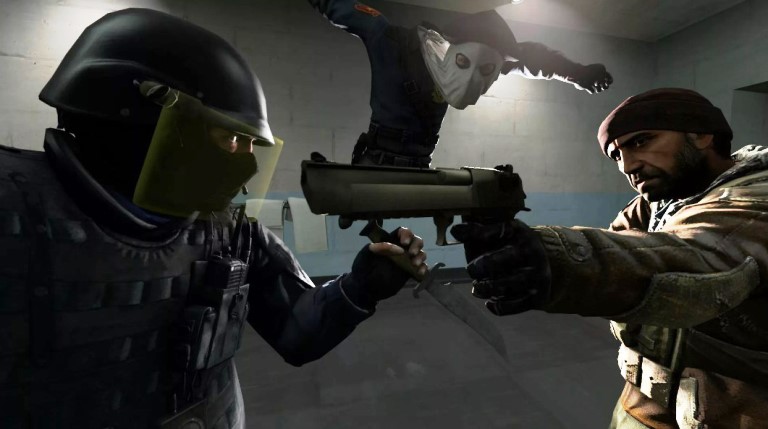 It’s easy to get used to the purely cosmetic changes, but many maps have been redesigned in GO. In CS 1.6, there were many tricks where you can climb on the textures to shorten the path or take the most advantageous strategic position.

In addition, many classic maps, such as inferno or dust2, are deformed relative to the old version of the game. In some places, new passages or shelter objects appeared on the ground. All this at first will seriously complicate the life of 1.6 veterans who have thoroughly studied traditional maps.

Perhaps, with a long interval between playing different versions of the CS, this is not immediately noticeable, but they use a different engine. This affected many things, including such key moments of the game as the movement of the character and the behavior of weapons. You quickly get used to the speed of running and the dynamics of jumps in CS:GO, but some moments are already more difficult to complete.

The behavior of weapons has changed much more. For pistols and when firing a single fire, there are practically no differences. But when firing in bursts, it becomes noticeable that recoil has increased in GO. In general, the behavior of the weapon began to have a more random character and the dispersion during the spray became somewhat more diverse.

Many years have passed since the release of 1.6, and in terms of multiplayer, it is outdated. For a long time, important updates have not been released for it and various events have not been held. On the other hand, CS:GO, on the contrary, is at the peak of its development, it has literally everything – a variety of game modes, competitions, promotions, and upgrades.

So, CS 1.6, the very first version, which is already two decades old (almost). Let’s start with the advantages:

What about the cons?

Needless to say, the difference in the graphics of these games is too obvious to ignore. CS 1.6 was developed on the GoldSrc engine (1998), while CS:GO was developed on the newer Source. Perhaps, we will not describe all the graphical changes either, so we will just say that CS:GO has become more realistic than its pixelated younger version.