How many CS GO players will there be in 2022? | CSGO-Top.com
Skip to content 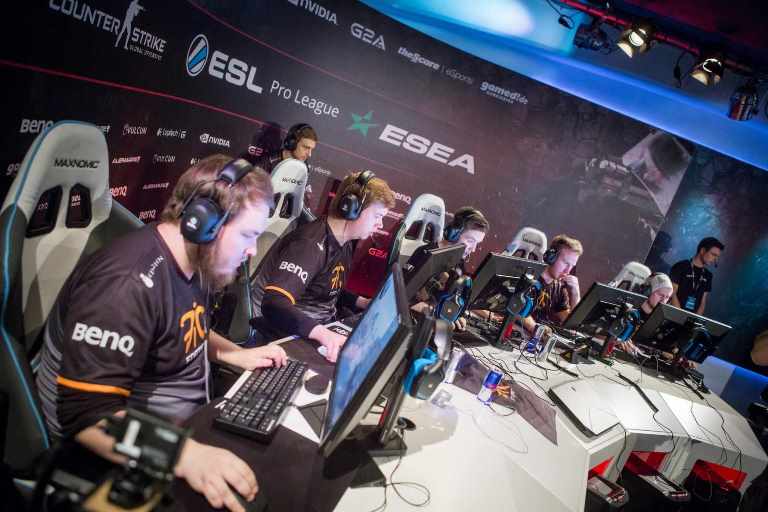 Counter-Strike: Global Offensive is still relevant nine years after its release! According to recent statistics, CS GO will have more players in 2022. The popularity of CS GO may have been somewhat harmed by the new competitors, but Valve’s shooter is swiftly reclaiming it. Even after a protracted dip that started in 2021, the iconic shooting game continues to draw new players. The counter-strike will bring back the lost indications in 2022, based on the steam charts. So how many CS GO players will be in 2022?

Steam data show that the number of players in CS:GO peaked at 991,625 in January 2022. The fact that this is the biggest number in recent months suggests that CS GO will have a boom in the coming year. Although the exact number of CS GO players is unknown, a trustworthy active player tracker predicts that in 2022, the game will see an average of 35 million monthly players. With 55,762 users signing up to their steam accounts, CS GO experienced the largest gain in the number of unique players in January alone. This has helped CS GO get closer to 1 million players.

The biggest player fall in CS:GO history occurred in 2021 and lasted for six months. The online format struck CS GO hard after it crossed the 1 million player threshold, killing 16.75% of the gamers. Some of the player losses were somewhat made up by PGL Major Stockholm, but there was no sustained increase. But in 2022, CS:GO is off to a fantastic start.

What was the peak player count whatsoever? 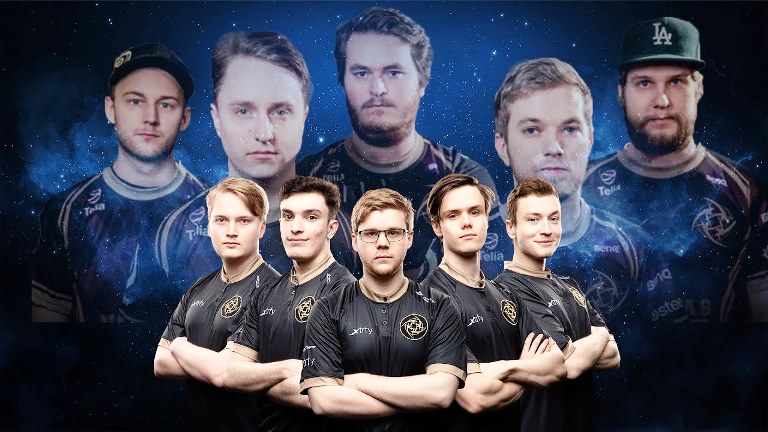 CS:GO attained its all-time high of 1,305,714 concurrent players in April 2020. The following month, when the game lost 10% of its participants, this rapid rise stopped. In November 2020, Valve’s shooter swiftly attained the million-player milestone again, and it now seems to be approaching it once more.

The number of CS GO players will continue to remain high in 2022, with an average of more than 500,000 players concurrently.

In the first half of 2022, the game continued to have some of the best performances ever, starting with an average of 743,000 players in January. After that, the numbers began to decline, particularly in June 2022 after Valve introduced a new matchmaking policy. This pushed match rankings and item drops out of the paid system thanks to the new $15 matchmaking feature, which at the time scared away many free-to-play players.

In June 2022, the average number of CS:GO players was 572.2 thousand people, which is 7.2 thousand users more than in May. This figure in the shooter from Valve increased for the first time since February 2022. Statistics provided by Steam Charts.

In February, the average number of users in CS:GO reached 634.4 thousand people. This is the best indicator of the game in 2022. After that, the shooter lost its regular audience for several months in a row.

In terms of the number of players at the peak, June was lower than the previous month – 906.6 thousand people against 923.9 thousand in May. In 2022, CS:GO achieved the best result for this indicator in April. Then more than a million people played the shooter from Valve at the same time.

How many people play CS GO every day? 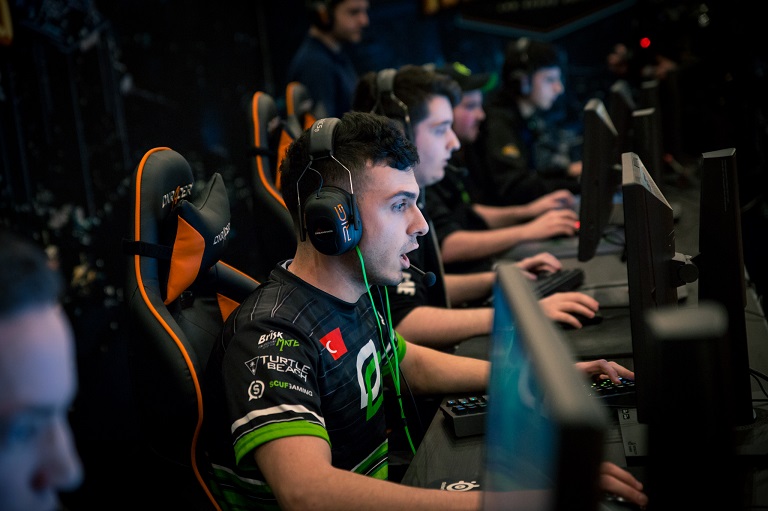 Nearly every day, the number of concurrent CS:GO players rises at above 750,000.

It’s unclear how many different players play CS:GO daily. These figures are not officially released by Valve, and websites like Steam Charts, which measure the number of people playing games on Steam, do not track statistics like unique users. The level of precision for player count numbers is so constrained.

How many CS:GO gamers will there be each month in 2022?

In 2022, there will probably be between 20 and 25 million active CS GO players each month. Regarding the unique players of its flagship first-person shooter, Valve does not regularly provide player count data, but it was assumed that there were about 24 million users in February 2021. The number of players would presumably be the same in both January and February 2022.

Will the popularity of CS:GO last till 2022?

CS:GO is no longer as popular, but the numbers are still very high. The shooter from Valve is still one of the most talked-about titles in 2022 despite the drop. Esports wagering is also well-liked.

Everyone is aware that CS GO was one of the first video games to host tournaments. Although Esports is said to have started in the early 1970s, the Internet’s reliability was the primary factor in their meteoric rise to popularity, contrary to what is written online. similar to how the games work.

Who would have imagined calling those who sit at a computer and click the mouse athletes? Well, this is the era we are in. Some of the largest sporting events have been canceled or curtailed due to the epidemic, which has increased interest in eSports. What could be better than assembling a team of your closest friends and starting to compete in CS GO, which is now accessible to everyone?

The game continues to rank first with the entire player list on Steam. The game is still intriguing and relevant, as evidenced by the hours of Twitch views. With 47,372,905 viewers, CS:GO is the tenth most watched game on Twitch in February 2022. This number demonstrates that gamers remain devoted to CS GO’s realism and lethal armament.

In 2022, the popularity of CS GO is projected to rise. One significant event sponsored by Valve was announced in the first quarter, and another one could be announced by year’s end. IEM Rio Major 2022 will currently take place from October 31 through November 13, 2022. The popularity of the game should increase as a result of these competitions, drawing new players in 2022.