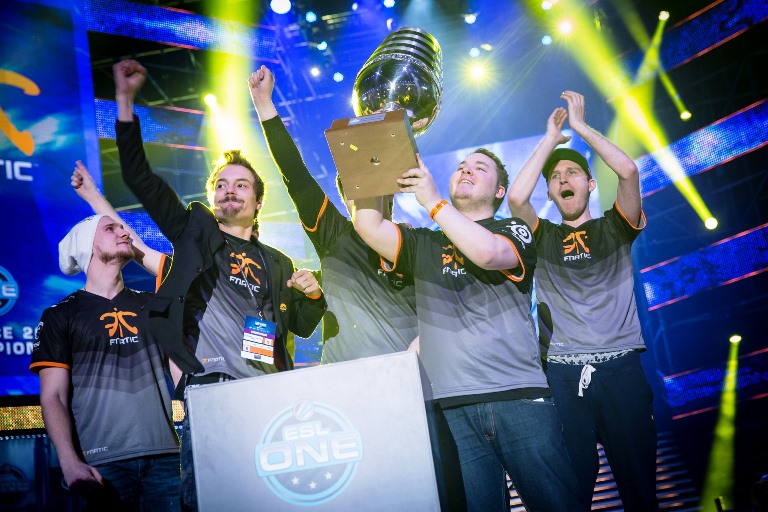 New faces appear on the world’s CS: GO esports scene each year. Young masters perform their skill in various teams, and each time grow in popularity due to the bringing more impact for the team’s victory. And usually, the community and the game fans decide who desires to appear in the global rating, which causes many disputes. ESL world player rankings aim to represent the most potent line-ups by placing them depending on the number of ranking points.

In ESL world player rankings, the esportsmen’s performance and activity are the key influencing factors of their position in the list. The points are given if the player participates in a tournament that corresponds to the specific criteria:

ESL world player rankings are multifactorial and composed of primary indicators and additional point multipliers. It’s made to provide an accurate and informative rating, which generally represents the approximate performance of every team.

What Data is the Rating Based on?

When competing in the championship, the team member gets a specific number of points (normally, their amount is distributed ⅕ to each participant). The final mark is formed by the tournament’s size points multiplied by extra organizational and demographic parameters. So, let’s reveal the origins of the point distribution of ESL world player rankings and how the players acquire them. 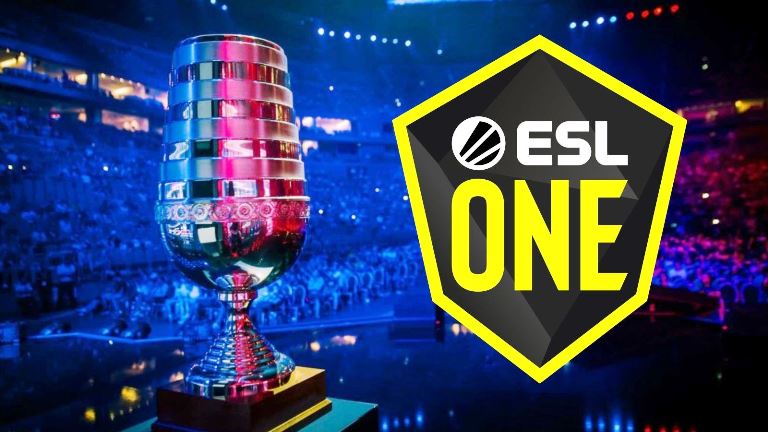 The most significant number of points is gathered at XXL LANs, and the least on the S. In the table, you can find a specific indicator for each tournament size:

Taking lower than 4th position also provides a score, and it depends on the authority of the championship and secondary factors. ESL world player rankings use competition size as the most influential criteria. 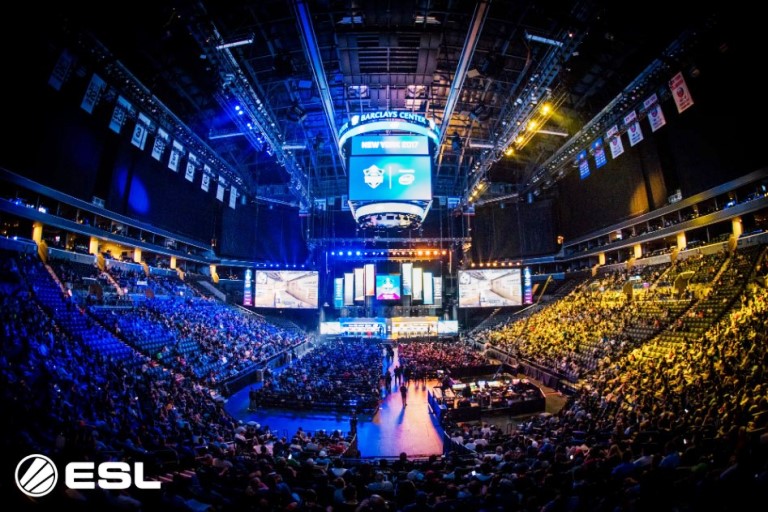 An additional indicator plays a crucial role in multiplying the general point’s amount. The quality is formed by the authoritative teams and their ranking position in the ESL table. If the group occupies the highest ranks, its value brings more “quality points” (1st – 14, 2nd –13, 3rd – 12, etc.). The sum of each team’s value is a tournament’s quality indicator. Therefore, as a result, there are several CS contest categories (points number):

The ranking considers only the first 12 positions from the actual ESL world player rankings, and the lowest-rated team provides 3 quality points for the championship.

Is it Online or Offline?

It sounds strange to somebody, but such a parameter has a similar increasing value as the others. The LANs (tournaments entirely provided offline) have the best evaluation and bring the best mark to the team, while the online competitions have a lower multiplying rate:

ESL One, PGL Major, and other LANs allow CS: GO squads to acquire a maximum number of points even if taking non-prize places.

As a rule, each world’s region represents a unique playing manner and shows various skill peculiarities. Typically, the geographical rate (which country the championships’ organizers belong to) is counted with the following algorithm:

Such a method is based on juxtaposing teams’ skills from each specific region and their latest performance in major and minor contests. The percentage may differ at specific annual periods.

What is the Point’s Detain?

It’s the specific period when the ESL world players’ ranking values change due to the passage of its stability time. From the end of the competition and till the 42nd day after it, 100% points remain. Then each week leads to the loss of 5%, and on the 25th, there will be only 5% of the primary amount.

Here you can see the best ESL world players ranking squads that take the highest positions through a durable period and are known for being the true esports legends:

The other teams can also be the first and show excellent results in global competitions. The ranking permanently changes and represents only the latest information of the professional CS: GO.

Overall, ESL world players ranking is an efficient modern method to find out the most potent teams that consist of true CS: GO professionals. Regular change of the list positions confirms that the rating includes only the latest data updates each day, helping the community understand how specific players perform.