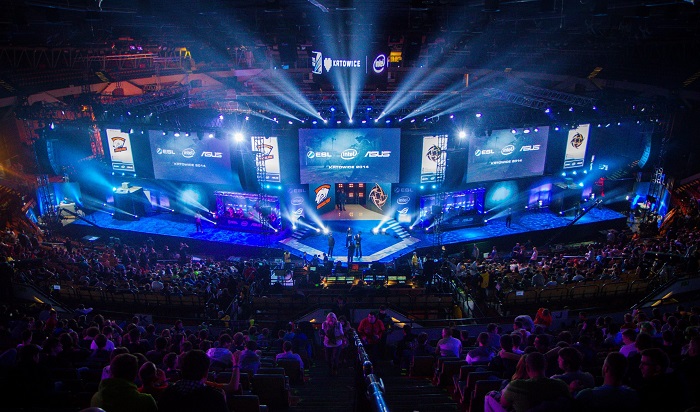 The Stockholm Major became the tournament with the largest prize at CS:GO tournaments in the history of CS:GO ($2 million). Many mistakenly think that even before it, the most money was in the majors. But there are several tournaments where the prize money was higher than in previous majors. We have collected tournaments with the biggest prizes. 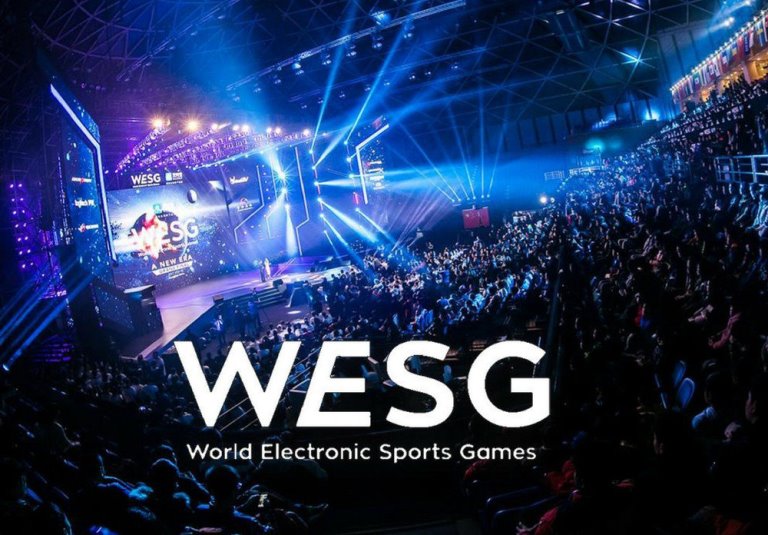 WESG tournaments have always had big prizes at CS GO tournaments, but in 2016 and 2017, the teams played as much as 1.5 million dollars! The tournament had very interesting rules: the prize fund was divided among the eight best teams out of 24 (the winner took 800 thousand), and only teams in which all players were from the same country could participate.

Because of this rule, most of the teams in the tournament were regular stacks. For example, in 2017 Russia was represented by a team of players from different teams: Seized, Electronic, Dosia, Hooch, and WorldEdit. And such a hodgepodge easily reached third place.

Two seasons of ELEAGUE: 1.4 and 1.1 million dollars were raffled off 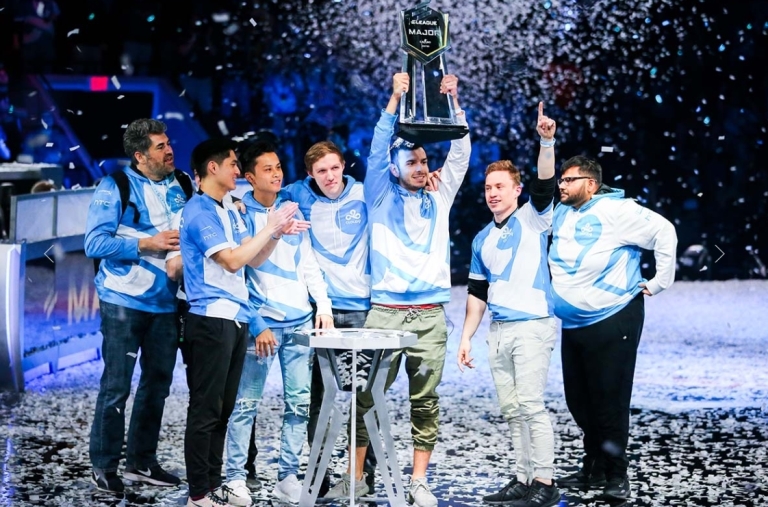 ELEAGUE, in addition to two majors, also held its own tournaments with a large prize pool. In 2016, the operator spent two seasons in his league, where 1.4 and 1.1 million dollars were played.

All the major teams visited Eleague, unlike WESG. However, the prize money was distributed in an odd manner: even those who were initially eliminated earned $30,000 each, while the winner only received $400,000.

Eleague held two of its $1 million events in 2017 and 2018, in addition to two Majors. There, the distribution appeared more rational because it was an exact replica of the main. The winning team took home $500,000. The bottom teams each received $8.75,000.

With the exception of the majors, there was not a single competition in 2019 with a million dollars in prize money. However, in 2020 and 2021, such a prize pool occurred at six tournaments at once, including the Blast finals and two seasons of Flashpoint in Cologne, where several tier-2 teams competed. Only two online competitions—BLAST Global Finals and IEM Katowice—were awarded $1 million.

Naturally, the eight major championships that were held from 2016 to 2019 also fit within this category. Prior to it, the prize pool for the year’s biggest tournament was mere $250,000 USD.

There are also two lans from the Saudi Arabia eSports Federation at the top of the tournaments in terms of prize money. Almost nothing is known about the composition of the participating teams, and HLTV has information only about the final.

The tournaments played for 760 thousand dollars, both took place in September 2021. The events were three days long, and the winners took 170,000 each. At the first tournament, the team with the Saudis and the French won, their nicknames are unlikely to tell you anything.

JeyN is the only player with professional experience, having played for Heretics last year. He went to closed qualifiers for major tournaments and also participated in tournaments from bookmakers. Almost nothing is known about the Saudis: a1z and WeZ sometimes appear at the HLTV stage of tournament qualifiers, fuizoN has never appeared in official games before. And all three Saudis once played against Vitality in a show match at the Gamers Without Borders tournament. The French won the match 2-0 on maps. In 1v1 post-match duels, fuizoN even beat Misuta with a score of 16:14, and WeZ brought the fight with Shocks to overtime.

Tournaments with the biggest prizes (in dollars):

The IEM Rio Major 2022 CS:GO prize pool has been updated, according to tournament organizer ESL. All teams that make it into the Major will now be compensated for their participation.

Each participating team will receive at least $10,000. The awards for second and third place have also increased in value. The winner will still earn $500,000 as their prize in the first place. Teams that finished at least 19th in the previous major were awarded money.

The IEM Rio 2022 event will be the first major in the history of CS:GO to have audience attendance for every one of the matches. For spectators who are unable to get tickets, they will also create a fan zone outside Rio’s Olympic Arena.

Brazil will host the IEM Rio Major 2022 from October 31 to November 13. The greatest teams on earth will battle for a million dollars, ranking points, and a spot at the BLAST Premier World Final in 2022.

It has been officially announced that the huge Counter-Strike: Global Offensive competition in 2023 would be managed by tournament director BLAST. In May 2023, Paris will host the main CS:GO tournament. According to BLAST, Valve executives decided to add additional money, raising the overall prize pool by $250,000 to $1.25 million.

Rumors that the 2023 Major could take place in France appeared a few days ago. This is the first championship of this level to be held in Paris. The idea was personally supported by President Emmanuel Macron.