CS:GO VAC ban: what and why? | CSGO-Top.com
Skip to content 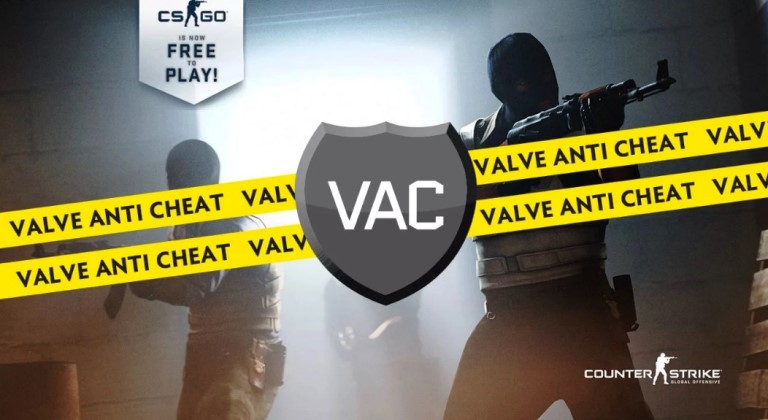 Not every player gets a CS:GO VAC ban, but if he got under it, he wants to get out of the “red mark” as soon as possible. VAC, according to in-game statistics, in 95% of cases is given for something – the use of cheats or third-party programs, and only in 5% of cases by a system error, or due to unscrupulous patrols (only inside CS: GO). In this article, we will understand what VAC is and whether it can be removed.

Back in CS 1.4, Valve used two anti-cheats – CS:GO VAC ban and PunkBuster. Both scanned the system for the presence of extraneous programs during the game. Over time, PunkBuster became a thing of the past, as it stopped noticing the unique developments of cheaters, and the VAC system coped with its task flawlessly.

A VAC ban (Valve Anti-Cheat) is a special system that is constantly being improved to “equalize” players on official servers.

VAC works on a simple principle:

We can say that Valve Anti-Cheat over the past few years has contributed to the development of smarter cheats that can bypass the current protection system. This is an eternal struggle between cheaters and security personnel who provide us with a comfortable game. 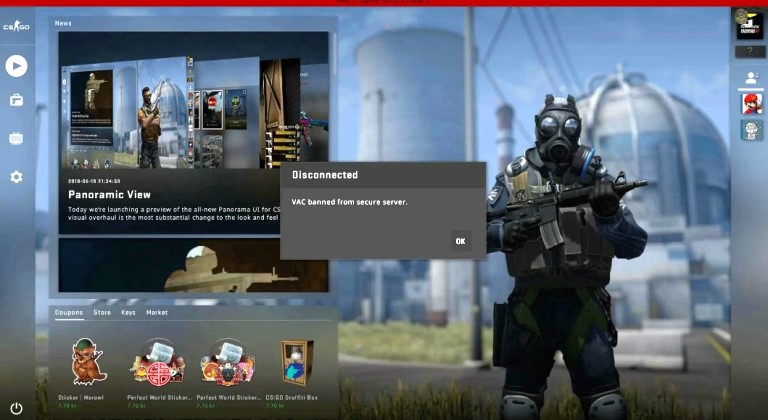 What to do if you got VAC by error?

If the VAC ban was given by mistake, then:

Why you won’t get a VAC ban?

Many players are afraid to use at least something during the game that can improve either gameplay or add convenience. Because you can fly into an eternal ban.

Which games are VAC protected?

In total, there are more than 623 games on Steam that fall under VAC protection. It’s also worth noting that VAC protects either those games that have expensive items or those that have achievements and badges that can be sold. Team games are 100% protected as Steam takes responsibility for maintaining the in-game experience.

What is the difference between a VAC block from a ban on the server?

A server ban is blocking by IP (or by Steam ID) on a separately created server, which is fully controlled by the player. It may not have anti-cheat in principle, so the use of third-party programs is prohibited only between players.

That is, if you received a ban on a separate server, then no one forbids you from playing competitive games, because the ban is limited to one server. On the other hand, if you get a VAC ban while playing on official servers, then you will be able to access unofficial servers without VAC protection.

This status (or rather, the inscription at the top of the game screen) is received by players who will soon receive a VAC ban. In fact, the sign tells you that soon you will not be able to play on the official servers.

Only those players who during the entire game have “lowered” their trust factor more than once by:

More than enough reasons to lower your trust factor.

Consequences of a VAC block

No matter how you look at it, the consequences of a VAC ban are obvious:

It’s easy to see why doing Steam account verification – if you can’t log in to a certain game (or games), it’s time to start worrying.