Each CS:GO player has a personal aim for spending time with CS:GO. Some people play it for years and receive positive emotions, while others dream of becoming a pro player. Despite the aim, everyone who competed in 10 matches falls under the CS:GO ranking system rules. The success in improving skills always relies on the player’s shoulders and usually is exciting.

The game developers created a CS:GO ranking system to make a shooter equal for everybody at the match. And each rank’s origins are still unknown to each community member, making the matchmaking system more mysterious. However, several player’s statistics points are known, and some even play a decisive role in getting a rank. Let’s speak about each, and reveal the secrets of the skill groups. 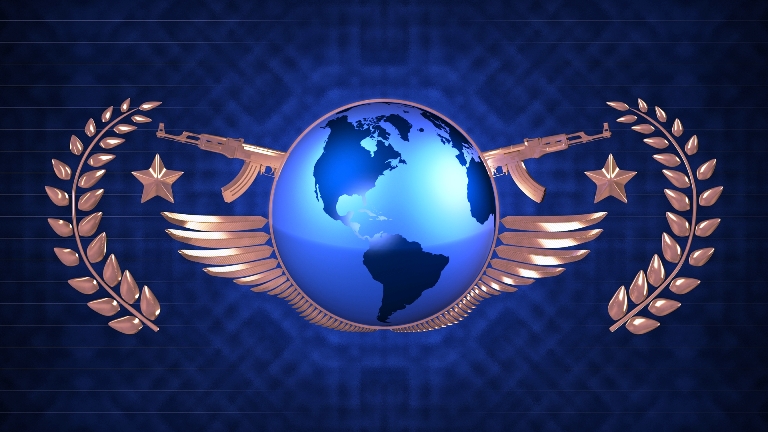 How Many Ranks are There in CS:GO?

The players acquire a specific degree in the following regimes:

There are 4 logically formed rank groups with a different number of degrees:

An approach from Silver to Global is complicated and requires a lot of training. Only the most dedicated players succeed in CS:GO ranking. 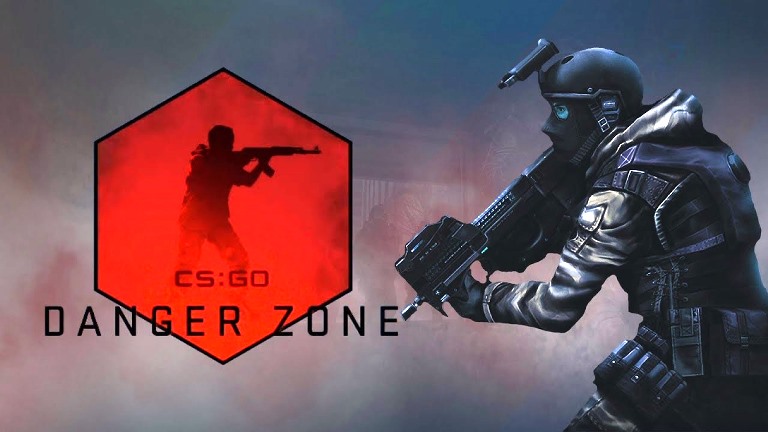 The game mode includes 5 different groups of ranks with a total number of 15:

CS: GO ranking system primarily considers a number of kills and games with the #1-#3 positions to create servers for playing adequately.

Skill Groups: How are They Formed?

The matchmaking system is a complex and convenient algorithm that makes each player on the server have similar skills. Besides personal statistics, an important distribution quality for servers, the algorithm considers the degree first. Therefore, each user should know how the CS:GO ranking system works.

Everyone knows that you get a higher rank after winning a specific amount of matches. Some users dispute the number of victories for each group, but, as a rule, the grades from Distinguished Master Guardian to Global Elite require more than the lower ones.

One of the experienced players shared a subjective scheme of how the victories influence the algorithm. However, the author says that it works only for a 5-member lobby, and if there are 4 or fewer, the system will make it another way.

The primary points of the scheme are:

The parties with alternative members or solo-matchmaking prescribe winning more, from 6 to 10 games, depending on the skill group. The experts say that a complete party plays with maximum equal enemies with practically the same skill.

Overall, the developers are responsible for making the game exciting and comfortable to play for everybody. And that’s why statistics are also essential for the CS: GO ranking system.

The critical indicators are the following:

They are certainly less crucial for the algorithm but are also considered by it. So, it’s important to keep each indicator on a high level: more than 50% of victories, 30-35% survival rate, and more than 40% of headshots.

Personal performance may also determine if the player deserves a higher skill group.

Many experienced players say that having at least 40-50 points in the match is enough for performing well and being positively perceived by the algorithm.

6 Tips for Ranking Up

Each player aims to get a higher skill group which is usually a durable process for the novice.

Therefore, following some essential tips may help make CS: GO ranking system regard you as a skilled one and give you a higher degree:

If the player strictly decides to get “Global elite”, he should remember each of the listed tips to improve skill and level up.

Overall, CS:GO ranking system implements a complicated algorithm to make the game entirely suitable for the gamers and meet the expectations of the novice. The main rule is that the game should be equal, and the developers do their best to get it. Everyone should remember consistent training and personal growth as a player to simplify the ranking-up process and become a true professional in CS: GO.