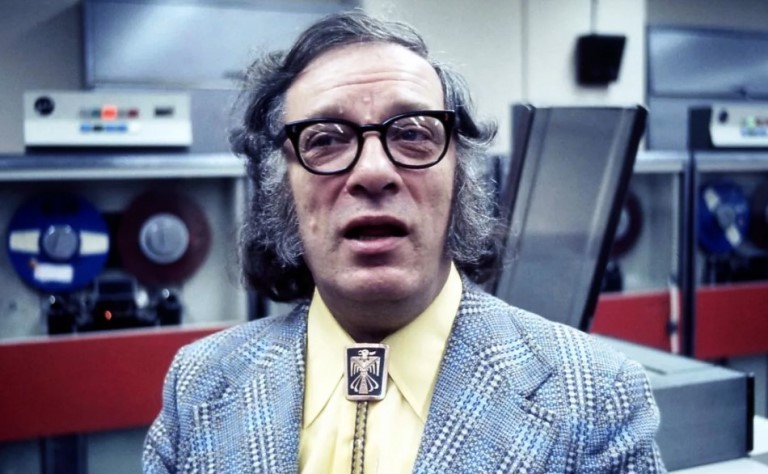 Skin collections became an indispensable part of CS: GO. Unique patterns make the guns more exciting and bring attractiveness to the game. Since 2013, hundreds of items have been added to the game, and creative and talented designers have created each. Each new update brings several specific patterns, which have remained popular through the ages. If the players perceive the skin for one gun positively, there is a high chance that new sets will include the same design for other weapons. And that’s the primary reason for the appearance of the skin series in CS: GO.

There are various skin series in CS: GO with different prices and item quality. Each skin from the set had gained popularity among millions of community members. And now, let’s discover what collections users enjoy the most and determine their prices and rarities.

CSGO-top.com prepared a list of the most famous design sets that can be frequently encountered in matchmaking and other game modes.

Coridium is a famous artist known to the community by his works such as “Neon Revolution,” “Valence,” and others. He is a devoted fan of Isaac Asimov, a famous writer who wrote futuristic books with exciting plots. Once, the designer thought about creating something expressing his appreciation for the genius author of his favorite books. And such an idea initiated the development of the Asiimov skin series for CS: GO. The pattern is unique and represents a great job and a long time spent implementing the concept.

The primary colors are black, orange, and white, and their combination is different for each weapon. White is usually prevalent – covering the guns’ frames and big parts. The black and orange geometric figures (triangles, rectangles, parallelepipeds, etc.) supplement the picture and make the skins look great. Even if the weapon has a lower quality than “factory new,” it doesn’t affect the look much.

So, the Asiimov skin series in CS: GO are provided for the following guns:

This skin series in CS: GO can be unreservedly called the favorite one for gamers. It has kept its authority through the ages, and many players still find profitable ways to get it.

Such skins are the most mysterious and unusual ones in CS: GO. The float value for each weapon is unique and can’t be repeated. The indicator that determines the prevalent colors is the pattern index (PI). So, depending on its value, there can be blue, gold, and mixed weapons. Generally, the guns are covered with the hardened material commonly made by placing the steel in the chemicals at a high temperature. And no one can influence what will be in the result.

The most expensive “Case Hardened” skin series in CS: GO are the following are:

If the devoted CS: GO gamers get the genuine blue or gold “Case Hardened” skins, they win a jackpot and are considered the luckiest players.

One more skin series in CS: GO that was consistently expanded with new items. The picture is made in 4 colors – red, purple, pink, and yellow. The iridescent colors gradually change from the lightest to the darkest.

If at the beginning only several guns had such a skin, there are a lot nowadays:

The skin series in CS: GO appeared in January 2015 in the “Falchion” case and quickly became one of the most popular sets in the game. The pattern represents a fantastic monster on the entire frame of the weapons. It’s made in red, dark blue, yellow, and green colors and looks psychedelic.

There are 4 weapons in the game, available at different prices:

The skins are available in all qualities and look exciting even in the battle-scarred float value.

The cheapest skin series in CS: GO that drew the attention of budget item lovers. The guns and knives are covered with khaki with the grid pattern. Its low price and good-looking and simple design made it one of the most favorite cheap skins. Regardless of the standard guns cost no more than $1, the souvenir weapons can be purchased for more than $300 (for instance, AWP). The knives may also cost more than $500, making such skins highly demanded.

Overall, the best skin series in CS: GO make millions of the community members hunt for them by opening cases and looking for reasonable offers on trade platforms. They remain popular through ages and don’t lose popularity even with the appearance of new skins.