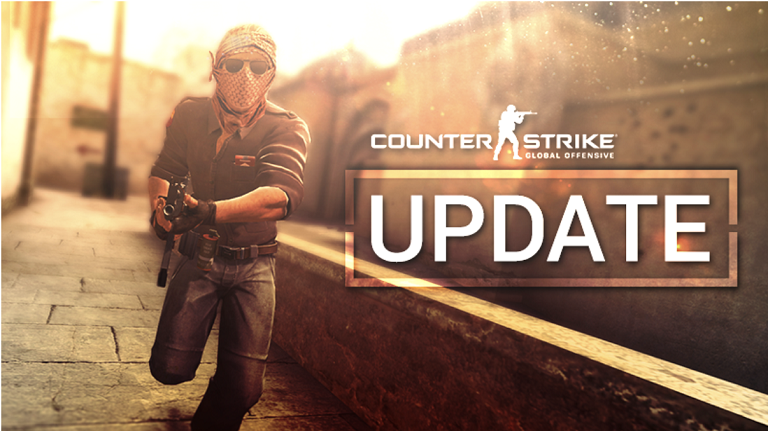 In the past few weeks, Valve has released significantly more CS:GO updates than usual. Still, big issues remain that players have been asking for for years.

The Counter-Strike community, for the most part, is pleased with the frequency with which Valve has been releasing new CS:GO updates since the VALORANT closed beta. Nevertheless, some players are annoyed that heart issues seem to continue to be ignored.

Probably the first point that comes to mind for all casual gamers. Many encounter cheaters too often in their matchmaking games. Trust factor matchmaking doesn’t seem to work for many. Whether this is due to the system or the players is a question that only Valve can answer.

The best updates of the past years 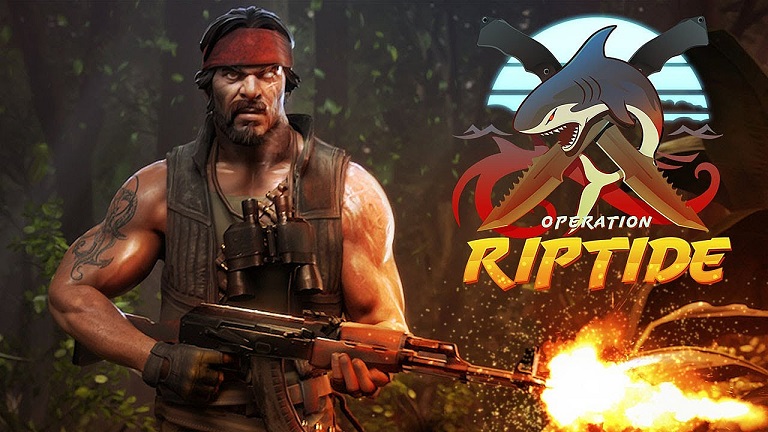 Valve had real mega updates up its sleeve for us. On the one hand, with the latest update we get a brand new operation called Riptide, with which we can play new maps and missions and unlock great rewards with stars via Battle pass. On the other hand, there are still important changes regarding competition and matchmaking as well as map changes that will change the gameplay forever.

With Riptide, the 11th operation was being delivered to us. The new content was expected to be playable until the end of February 2022.

These maps are available with the new operation:

The new missions and maps are accessible to anyone who owns Counter-Strike: Global Offensive.

Of course, there are also some new unlockable rewards:

In order to be able to spend the earned stars for rewards, the battle pass must first be purchased, which you can get as always for $12.75 via the Steam Store. 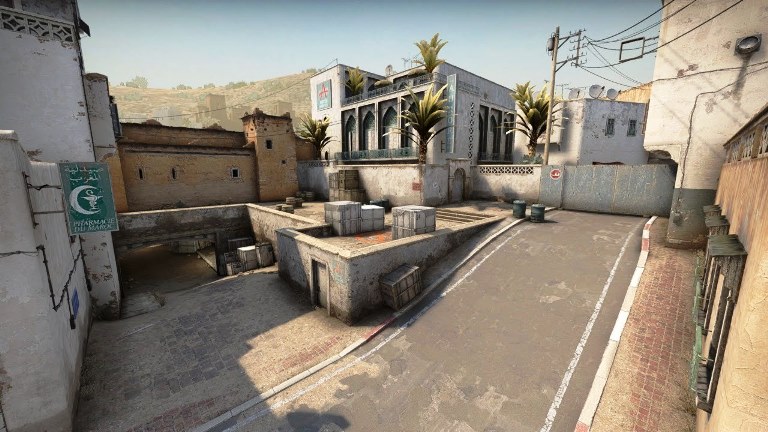 In the latest update, there were various map changes – for example, there were important bug fixes on Inferno and the enlargement of marked areas where a bomb can be placed on Ancient. Ancient also got a new 1v1 arena.

The biggest change, however, took place on the popular map Dust II. Previously, you could peak over the center from the T-spawn. This had two advantages:

On the one hand, a good AWP player could often pick someone off the opposing team right at the beginning of the game and on the other hand, the T-side had insight into how many CT players were heading toward the B spot, which was often decisive for terrorist tactics.

So far, the community has not been particularly enthusiastic about the huge change to Dust II, after all the map has been known for many years now, also from previous Counter-Strike titles and the middle peak has always been an important part of the gameplay.

Another negative point goes to the now even worse distributed fairness for the two sides. Dust II has always been a more CT-heavy map, now that the mid-peak has been taken away from the Terrorists this will most likely increase and the T-side will have an even harder time going forward.

The popular game modes have not been left unchanged either. Recently there has also been private matchmaking, which can be created using a generated code. Previously, private competitive games and tournaments were only possible in a much more complicated way and always required at least one person who had a certain know-how. So the new system for creating private matches is a welcome change.

The competition mode, as you know it, lasts a total of 30 rounds. With the new update, we can now also opt for the shortened version with just 16 rounds. A nice change in case things need to go faster.

The most important change in terms of gameplay is again a change that we will have to get used to because this has not been seen in any Counter-Strike game before! Recently, you can not only drop weapons but also grenades on your fellow players. Previously, you could only use grenades. So if you threw a grenade at your teammate’s feet, he would have been blown up. From now on you can exchange as many grenades as you want. It remains to be seen whether this change was really necessary and is actually being actively used.

The patch that was made available on June 15, 2022, brought CS:GO up to version 1.38.3.4 and added a few minor but welcome adjustments. Only one weapon received it: the M4A1-S on the CT side now has smaller magazines. Each magazine now holds 20 rather than 25 bullets, and the overall capacity has gone up from 75 to 80. Thus, reloading is not only necessary but also doable more frequently. A possible developer response to the CT side’s good results on most maps is this weapon’s mild weakening.

Five maps under the magnifying glass

Speaking of maps: Five playing fields are subject to changes. There is only one exploit fix on Cache, Vineyard has been visually improved and is said to be more stable. Vertigo is the next attempt to fix a well-known bug that has valiantly hung on for many months – plus Valve removed a shooter position on a ramp.

The two major remaining changes can be found in Inferno and Ancient. On Inferno, the bomb now does 620 damage instead of 500 – this means that players can no longer escape the explosion by holed up in a pit on the map.

The game’s official Twitter account shows the visual impact of these adjustments with some pictures – of course, you can also see for yourself because the update is already out.