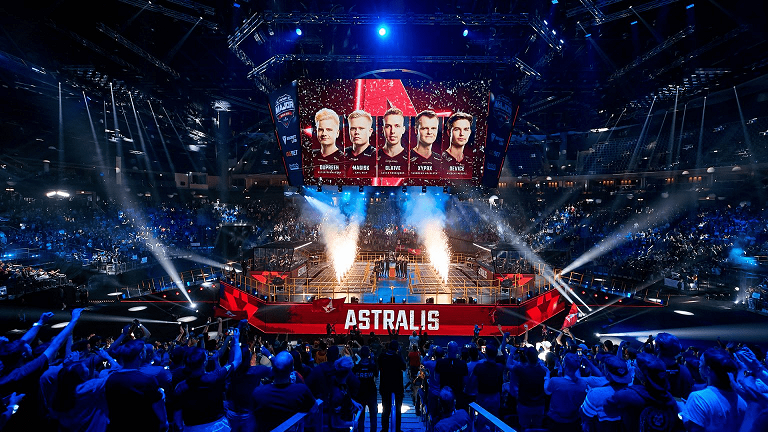 The past year has been very busy. The coronavirus epidemic has affected all aspects of life around the world, and esports tournaments 2021 have not been left aside. CS:GO fans were unable to see the major tournaments, and Valve refused to host The International. Fans of computer games miss their favorite players and the festive atmosphere at every event. 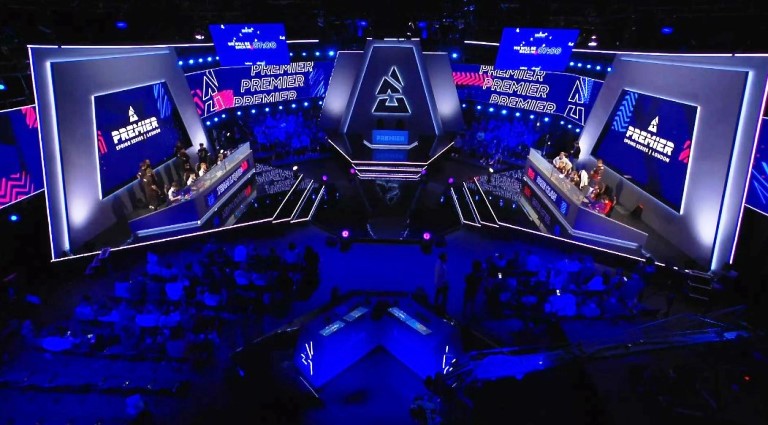 The first on the list of tournaments 2021 is the international top Counter-Strike tournament. From January 18 to 24, 2021, the best teams in the CS:GO discipline competed for the top prize of $1,000,000. The tournament bracket is designed for the game without the group stage. The loser falls into the lower bracket, where they will fight for passage to the grand final. The organizers wanted to make the event in an offline format, but due to the difficult epidemiological situation, they settled on the online option. BLAST is interesting because 2 American bands “Evil Geniuses” and “Furia” take part in it. There will be no difficulties with the network, as the teams are located in Europe.

ESL published information on their website that the tournament in Katowice will take place under any circumstances. The only question was the format of the championship: the organizers want an offline mode, but it all depends on the situation in the country. You could see the world’s best CS:GO teams from February 16 to February 28, 2021. This is a big event in competitive Counter-Strike as players compete for $1,000,000. There will be 4 teams from the CIS (Navi, Virtus.pro, Gambit Esports, and Team Spirit), and each one is counting on success.

A very famous CS:GO tournament. Most newcomers to the big leagues started their journey in these tournaments, but at a lower rank. The organizers wanted to hold a full-fledged LAN, but it was impossible to be sure of a favorable outcome. Malta was ready to accept all participants and help with visas, but whether ESL will be able to gather 24 teams in one place is unknown. The top prize of $750,000 attracts all professional teams. The event brought together the best representatives of the CS:GO esports discipline under one roof. You can be sure that the fans were looking forward to the next season from ESL.

The famous event, which took place in Cologne, Germany. Participants competed for $1,000,000 from July 6 to July 19, 2021. ESL wanted to play the finals at the Lanxess Arena, which seats up to 20,000 people. To receive an invitation to this championship, the team had to successfully complete the Pro Tour. The organizers had high hopes for this event, but again, the coronavirus played a decisive role.

The main event in the world of CS:GO. Suffice it to recall that the last Major took place in August 2019. Valve upset fans of the game with the news that there will be no event in Rio, as Brazil cannot cope with the epidemic. The organizers have scheduled the tournament for late autumn 2021, but the venue has not yet been decided. One thing is for sure: the offline format of the event, which is what all professional players lacked. The developers believe that two years without major tournaments will be a disaster.

The final tournament was held in December 2021 from the 14th to the 18th. The organizers wanted a LAN tournament. The online format was considered but as a fallback. Competitive CS:GO tried its best to bring the industry back to life, so the developers had high hopes for these events.

2021 promised a lot more interesting things than 2020. 10 major esports tournaments is a good sign. Fans want to believe that the video game industry will be able to revive and return to its former positions. At the moment, it is clear that the main focus is on professional CS:GO, but other areas are also not far behind. Given that there were no big events for a long time, these championships promised a high level of dedication and desire to win.