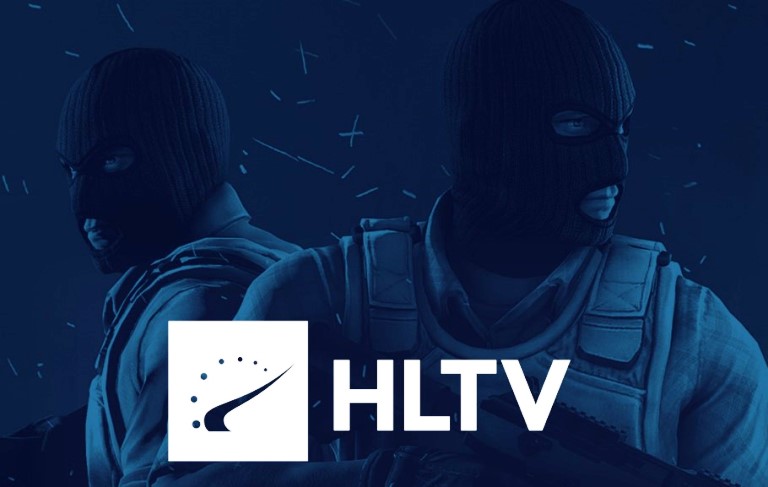 Each devoted fan of CS: GO finds at least 1 hour a day playing their favorite game. While the ones get only the excitement and the fun from the match, the others have more important reasons – to improve skills of match understanding, shooting, grenade spread, etc.

Becoming a professional Counter-Strike player is a long and complicated approach, full of competitors and similar enthusiasts. But if the person reaches the aim, he gets the possibility to participate in the authoritative global tournaments and be respected by a vast worldwide community. HLTV, the CS: GO statistics and latest news website, provides an annual analysis of each sportsman’s performance to highlight the best 20. Therefore, let’s discover which factors are considered while building a CS: GO player rating and who became the best of the last year.

HLTV is an international platform that analyzes the peculiarities of each player’s game manner to determine his gaming manner to understand if he should be in the ranking. The process takes up to a year because even new cyber scene stars can reveal their talent and be noticed by the analytics. 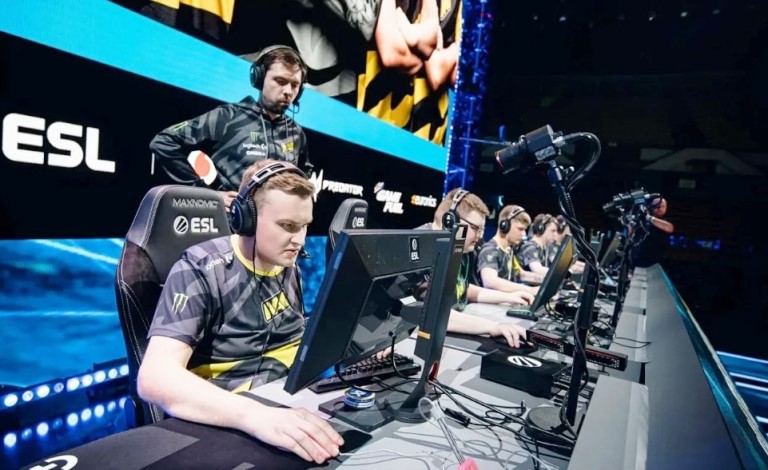 Therefore, there are some basic parameters necessary for the statistics:

Each parameter’s type is the essential factor for the e-sportsmen being added to the HLTV-rating and getting the world’s community respect. And now, let’s describe each player’s characteristics in detail and understand why they’re used to create the annual statistics.

According to the famous rule, there is no team if everybody thinks only about himself, and even in CS: GO, it often comes true. However, in most tournament games, several situations can occur which rely on the shoulders of the 1 team member. And usually, that person becomes the one who determines if the team may take 1st place. 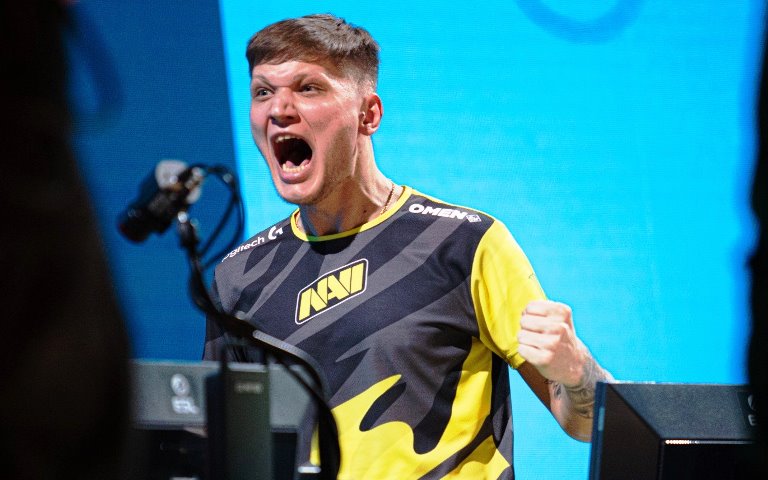 The listed parameters build up the essential one – the general rating of CS: GO, which is an inconsistent indicator and can be changed each specific period. At the end of the year, its final value is claimed and added to CS: GO player rating.

The most essential in this parameter are majors, in which the player’s team took the 1-3 places. If the team participated in a minor LAN, it is also considered in the statistics but brings fewer points. 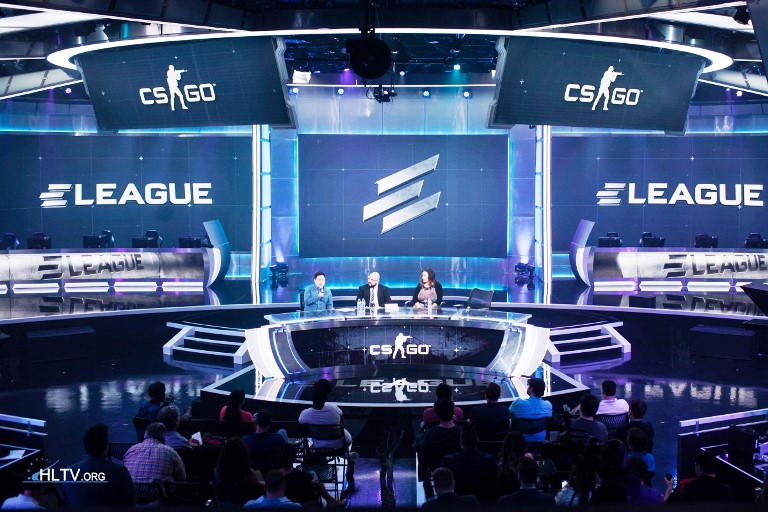 Overall, the most crucial tournaments are the following:

Winning the championship is the most efficient for CS: GO player rating, and usually, those who win an annual major appear in the top 20.

And such a parameter that represents the player’s performance in the specific tournaments depends on the number of the following awards: 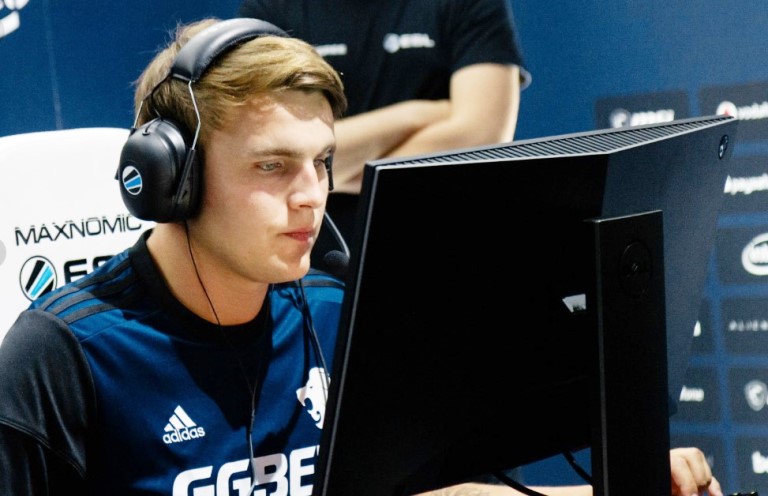 Those who get more awards can be ranked higher in the HLTV-rating.

You can find the players of different professional teams in the list below, such as NA’VI, FaZe, G2, Heroic, etc.

Each proved their talent by their exceptional performance on the world’s scene.

Each has a specific playing style and has personal talent peculiarities. They are the representatives of various nations which build multi-language teams. But the thing which unites all of them is the devotion to CS: GO and playing it for years. Their dedication and persistence led them to world success.

Overall, practically each Counter-Strike player dreams about becoming famous and has exceptional skill. Everybody wants to reach success and become a true master, regardless of what ranking group the player belongs to. And that’s the thing that still makes CS: GO actual worldwide – the common goal to become the best by playing the favorite shooter.